Education is crucial to one’s success. However, other opportunities have also opened up for people who are gutsy enough to take risks and take the less traveled road. Parents used to reprimand their kids who got hooked on video games saying that they can’t make a career out of it. Who would’ve thought you can make a fortune just from playing video games now? It was probably unheard of back then but it is a reality for some really talented and skilled video game player now. 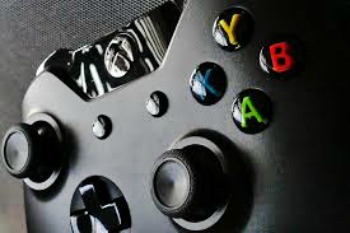 Professional video game players are such a hit now because of technological advancements that make the world go round today. And you are not just limited to becoming a DOTA player, for instance. You can also make money by developing new gaming technologies or sell it if you have the flair of a salesman. You have to be genuinely interested in the technology itself and know your way on the screen using a game console.

Attention Indiana Tech is looking for video game superstars who aren’t necessarily the Mountain Dew-drinking, Cheetos-eating, stay up with the lights off until 3 a.m. stereotype. But they’re welcome, too.

The university has made video gaming a varsity sport starting this fall and is actively recruiting players of two games, League of Legends and Hearthstone.

And, attention parents: Indiana Tech is offering scholarships to gamers with the right stuff.

The new collegiate sport, taking hold at a handful of other universities around the country, can be traced to a modest beginning at Indiana Tech