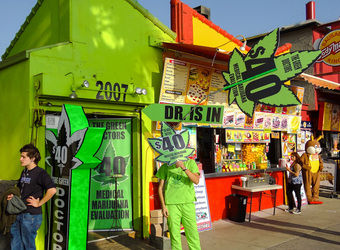 If marijuana is as bad as what its detractors say it is, why is it that its legalization is quickly gaining traction among the public and 28 U.S. states already gave it the go signal? They must know something that has not yet been disclosed to all of us about the health benefits this controversial weed offers, right? 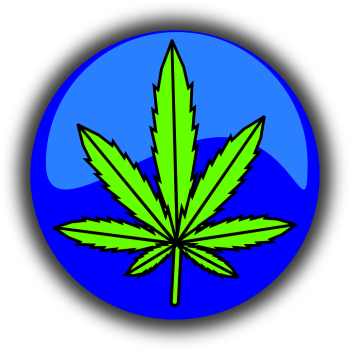 We are talking about the medical use of marijuana here and not for recreation purposes. There are medical experts who support its use in treating patients where conventional medicines and treatment have failed.

Americans are increasingly in favor of legalizing some form of marijuana — especially medical — and a majority across the board think the federal government should leave legal states alone.

A new Quinnipiac poll released Thursday found 71 percent of Americans would oppose a federal crackdown on legal marijuana, and 93 percent are in favor of medical marijuana, according to the survey of 1,323 voters nationwide.

There is a public clamor to have medical cannabis use legalized and it is impossible to ignore their growing numbers.

Public support for marijuana legalization has grown since the November election, in which a historic number of states approved medical or recreational legalization measures. A June 2016 Quinnipiac poll showed that 54 percent of adults surveyed favored the legalization of marijuana use in the United States and 89 percent supported allowing adults to legally use medical marijuana if their doctor prescribes it.

The public in general, especially the ones with really sick family member or …

Marijuana has been the subject of many heated arguments for decades now. People are torn as to whether marijuana should be used to help treat sick people or whether legalizing it can trigger many addictions.

However, medical experts and equipment and pipe providers advocate its use in the field of medicine when most traditional prescription drugs have failed to cure or offer relief to suffering patients. Their fight has been fought hard and long, and now, these medical experts and doctors are meeting with senators for a dialogue regarding the legalization of medical marijuana.

Leaders of the group Compassionate South Carolina are organizing the group’s testimony in favor of passing bill S. 212, the Compassionate Care Act, sponsored by Sen. Tom Davis (R-Beaufort). The bill would allow certain patients with debilitating conditions to access cannabis for medical use if a doctor recommends it.

The group cites how effective medical cannabis is as a drug alternative especially when taken under medical guidance. It has been found to be of extreme help in the pain management of terminally ill patients or those who have undergone surgery.

“There is a large and rapidly growing body of evidence demonstrating the effectiveness of medical cannabis,” Dr. Sue Sisley, who traveled to Columbia to provide expert testimony at Wednesday’s hearing, said.

“It is often a much safer option than traditional prescription medications, especially when it comes to treating chronic pain. Patients who could benefit from medical cannabis should be able to access it safely and legally with the guidance of