There are generally just two types of the people in the world today, the few who are iOS users and the rest who uses Android gadgets. Apple fanatics would always say they deserve only the best and that iOS is the best there is in the land today but users loyal to Android might disagree. The latter says that iOS is too rigid whereas Android offers them the flexibility they want. Whether you are an iOS or Android user, you basically face the same issues all smartphone users do. The most notable of all has to do with data loss especially now that these handy smart devices can work just as good as any regular computer does and suffer from the usual tech glitches. 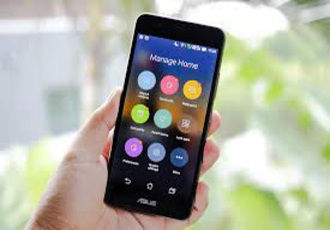 Admit it, losing your data is one of your biggest fears as a tech user. Even smartphones aren’t immune to this problem. You can easily lose all the files: contacts, messages, photos, and other multimedia files stored in your smartphone device because of problems you didn’t expect for like the device getting broken after a terrible drop, submerged in water, reformatted, etc. Imagine the feeling of losing months, or possibly years, of memories stored as digital files in that tiny sleek device. Then, you might also lose track of the people you know especially if all these data won’t be recovered at all.

To most people, one of the most crucial subsets of data is business and personal contacts. By default, Android syncs all the stored contacts in Google Drive, and