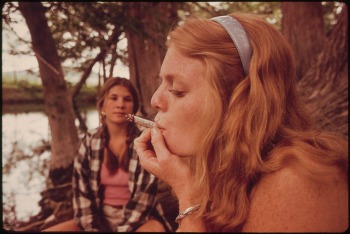 Vermont’s bill, which would legalize small amounts of marijuana possession in 2018 and anticipate the possibility of a taxed and regulated legal marijuana market, was approved in the Vermont House of Representatives on Wednesday afternoon by a vote of 79-66. The state Senate already passed the bill, so it will go